Nitrogen purging forms an integral part of safe and efficient functioning of an acetylene gas production plant. This process should be incorporated by all acetylene gas plant owners. This is an internal cleaning process employed to free pipes and other parts of all contaminants. It helps in ridding the system of hazardous elements like oxygen, thus mitigating risk. The entire write-up below elaborates on the best practices to be employed when purging an acetylene production plant with nitrogen.

What is Nitrogen Purging?

Nitrogen purging is the process of cleaning out a system including all pipelines with the help of nitrogen. This process helps free the inner parts walls and parts of a system of oxygen and moisture. During the process, nitrogen is circulated in the system at low or high pressures.

Several types of nitrogen purging processes are employed by acetylene plants. Depending on the type of system you work with, you can choose the corresponding process:

The importance of nitrogen purging cannot be overstated. Here are a few reasons why your acetylene production plant needs to be purged with nitrogen regularly:

When Should You Purge Your Acetylene Systems?

The following are the events outlining the need to purge acetylene systems:

Precautions to be Taken Before and After Purging Acetylene Systems

In order to ensure a safe environment during the purging process, the following precautions should be taken:

The following pointers should help you utilize the purging procedure to ensure legal compliance and employment of best practices:

Always ensure that the cleanliness and safety levels of the machines are in line with the guidelines provided in the design. It is imperative that a safe working space is provided during purging and general operation of acetylene production plants. Measures for regular and preventive maintenance should be taken at all times. Adoption of best practices during the nitrogen purging process will ensure flawless functioning of an acetylene production plant. 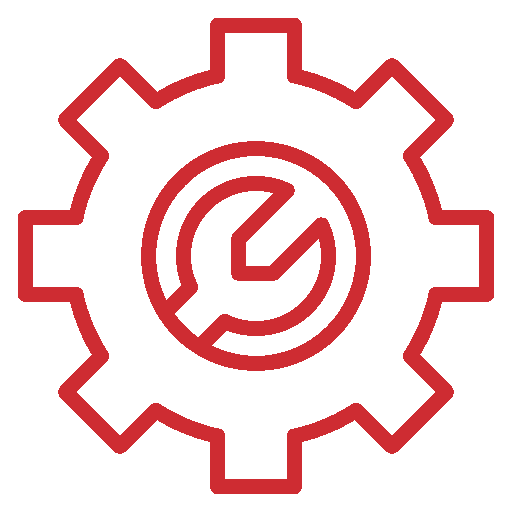 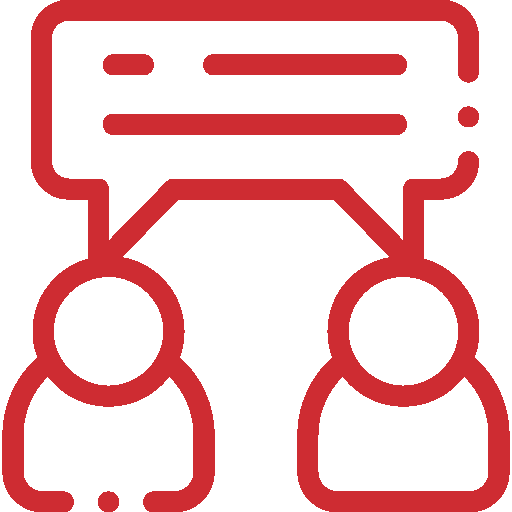 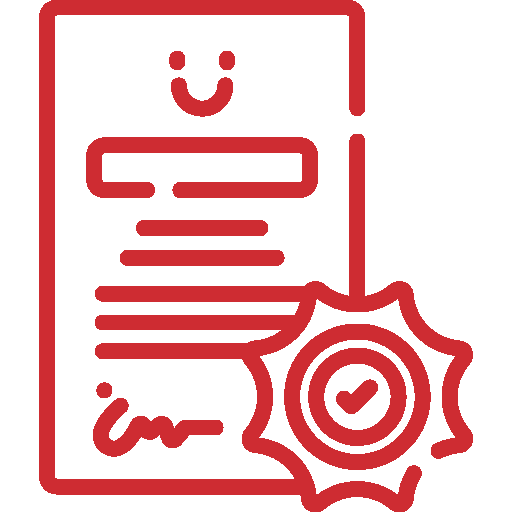 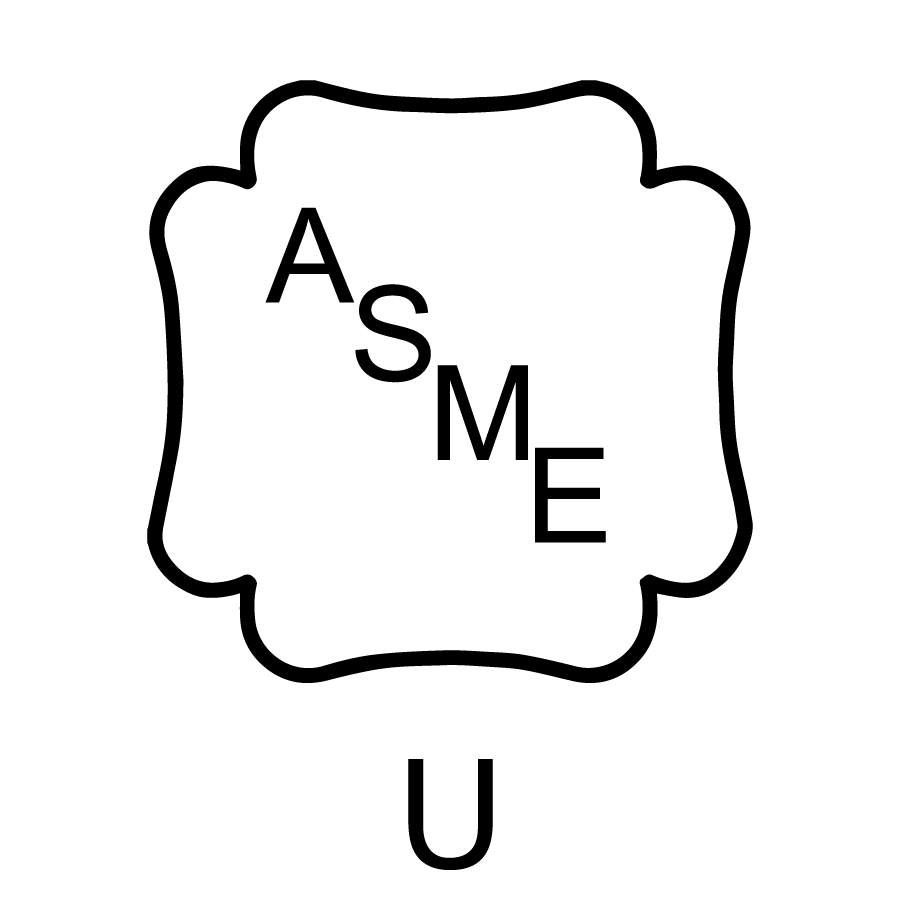 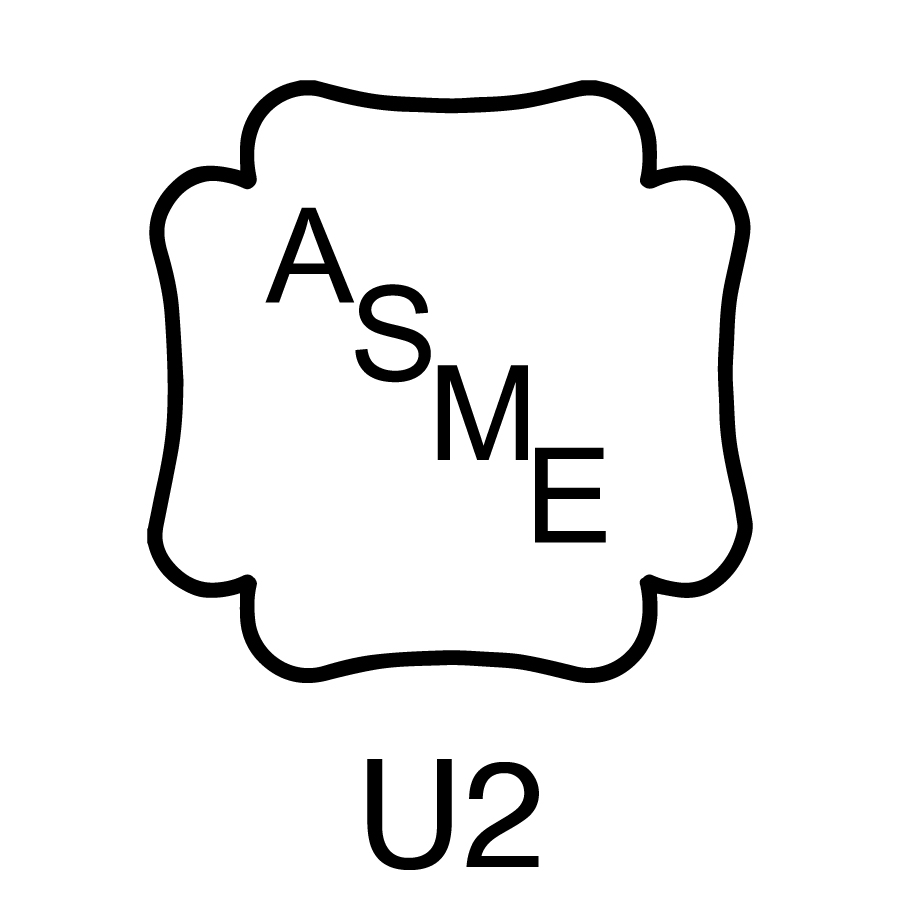